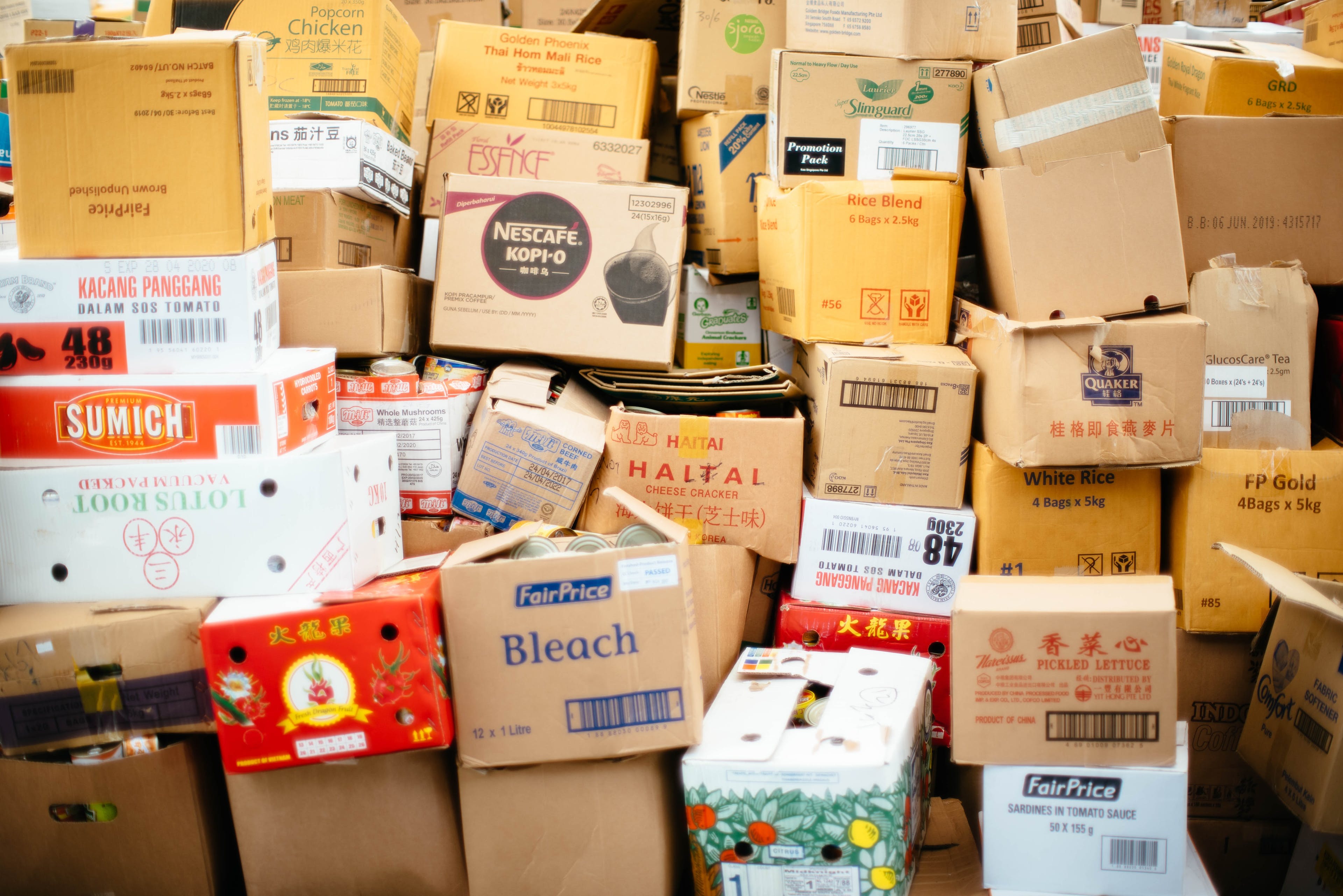 Customs for parcel shipping to Congo

The major ports of entry in Congo are Point Noire harbour and airport, Cabinda (border of Angola), Brazzaville harbour and airport. The is a Customs house at each major port of entry. There are five departments: clerical, physical inspection, duty payment, commercial transactions (OPCO), and the head officer. After the shipment has been processed by the first three departments, it is stamped and released by OPCO and the head officer. Mail service is provided to and from certain cities. Otherwise the cosignee should be notified when their parcel arrives.

To import goods for consumption entry it is necessary to provide a Unique Administrative Document (DAU), a commercial invoice, and a bill of lading. Other applicable document may be a BIVAC Certificate. Food imports must provide a prior import declaration and an import license. Import licenses and pre-declarations can be obtained from the Ministry of Commerce. Electronic filing are possible with the Republic of the Congo. For timely customs clearance it is advisable to provide an original invoice with two copies. The cosignee's complete contact information should appear on the waybill.

Back to International Parcel Package Delivery to Africa